As predators, sharks provide many vital functions to maintain a balanced ecosystem.

But their position at the top makes them more vulnerable to human threats.

Many of these species are affected by fishing, especially in tropical and coastal areas where large communities live along the coast and depend on fish as their main source of protein.

The researchers have now created a map that reveals Important Sharks and Rays Areas (ISRAs) where sharks, rays and chimeras are most vulnerable and need protection.

They have also developed a framework that aims to fundamentally change how sharks are considered in the design of protected areas, thus supporting much-needed protection in the face of extinction.

A new set of global standards will help identify areas critical to sharks, rays and chimeras to provide much-needed protection in the face of extinction. Pictured: a conservation basemap based on the shark area 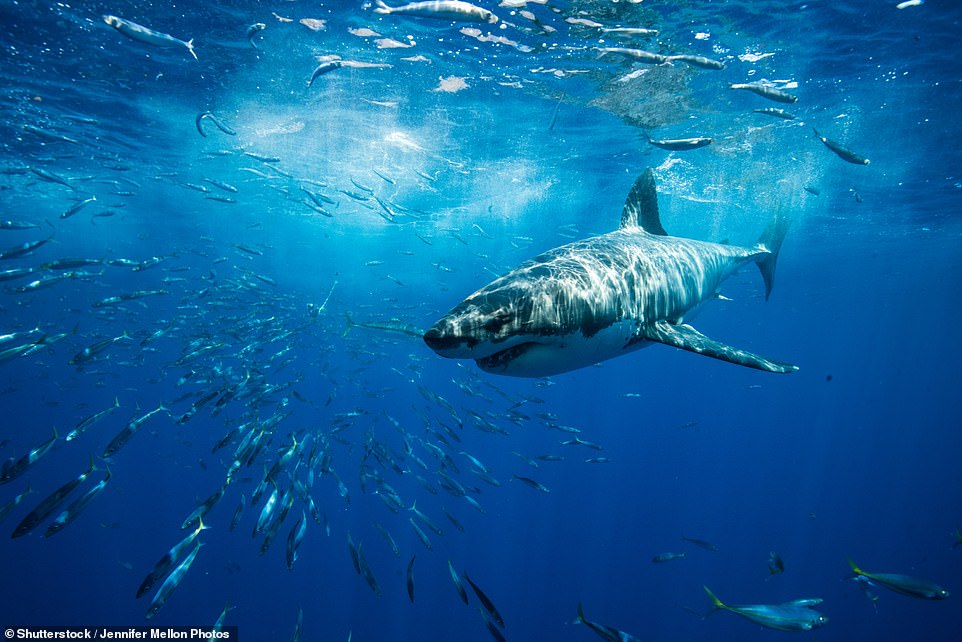 A third of all shark and ray species are ‘threatened with extinction’ due to overfishing, according to a recent study by conservation groups Humane Society International (HSI) and the Australian Sea Conservation Society (AMCS).

The results, spanning eight years, show that the number of critically endangered sharks, rays and chimeras – a group known as chondrichthian – has doubled to 32.6 percent since 2014.

Eight years ago, 24 percent of the species were assessed as threatened.

“The current observed number of threatened species is more than double (391 out of 1199) from the first global assessment in 2014, which reported that 181 of 1,041 species are threatened,” the study authors wrote.

“Sharks are a long-lived species: many take a long time to reach sexual maturity and then only give birth to a few young,” said Dr. Reema Gabadu, president of the IUCN SSC Shark Specialist Group, who helped develop the framework.

This makes it particularly vulnerable to hunting pressure, and with an estimated 37 percent of species at critical risk of extinction, it is facing a biodiversity crisis.

“The results from the ISRA project will inform policy and ensure that areas critical to the survival of sharks, rays and chimeras are taken into account in spatial planning.”

The ISRA standards were developed through a collaborative process involving shark experts, conservation agencies and governments, and include four standards and seven sub-standards.

It takes into account the complex biological and ecological needs of sharks, including areas important to species that are threatened or range-restricted, specific habitats that support life-history characteristics and vital functions (such as reproduction, feeding, rest, movement), distinctive features, and species diversity within a region.

The map identifies shark reserves (in gray), marine protected areas (in pink), as well as biologically important areas (green), major biodiversity areas (blue) and areas where there is a complete ban on shark hunting (white).

“Every effort is made to ensure that ISRAs contain the best and most up-to-date place-based information that science can provide to marine decision makers, managers and users,” said Dr. Giuseppe Notarbartolo de Scara, Co-Chair. From the International Union for Conservation of Nature’s (IUCN) Marine Mammal Protected Area Task Force and Vice Chair of the IUCN Specialized Whale Group.

“As the ISRA program progresses through progressively covering the full extent of the ocean surface (and related inland waters), a very broad participation of the shark expert community around the world is expected. 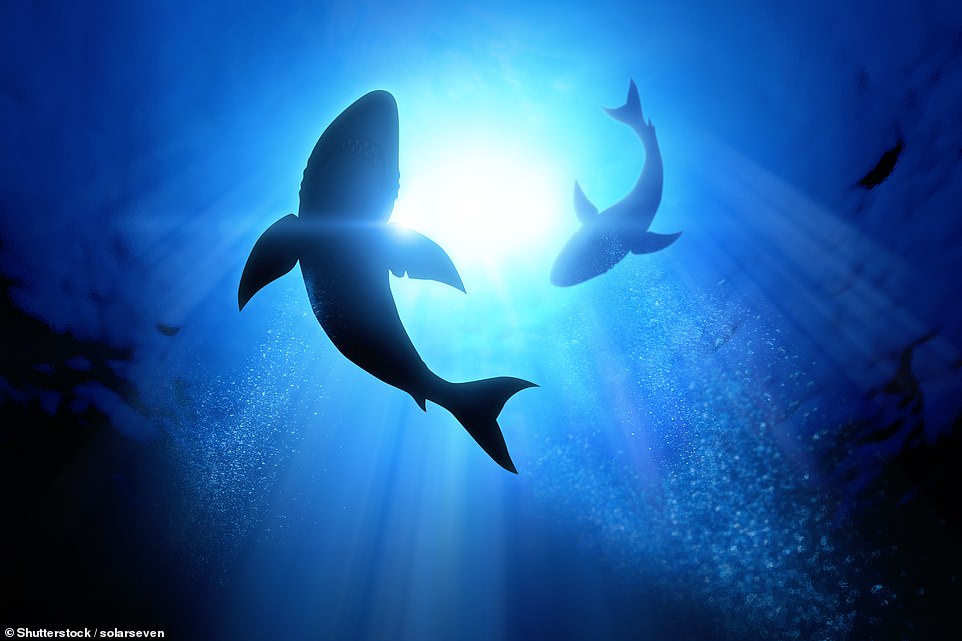 Many of these species are affected by fishing, especially in tropical and coastal areas where large communities live along the coast and depend on fish as their main source of protein.

By combining this information from publications, reports, scientific databases and the experiences of individual shark experts, the scientists hope the ISRA will help governing bodies develop policies and design protected areas.

said Kieran Hyde, an advisor to the IUCN Ocean team, who helped develop the framework.

However, ISRAs will help identify the territories of these species using criteria that are specifically designed to consider their biological and ecological needs.

“The loss of sharks, rays and chimeras will not only affect the health of the entire ocean ecosystem, but also food security in many countries,” added Lynn Sorrentino, Program Officer for the Oceans Team at the International Union for Conservation of Nature and Natural Resources.

Work on the ISRA Standards was supported by the Save Our Seas Foundation and published in Frontiers in Marine Science.

A new study warns of a mass extinction of up to 90 percent of all marine species by the end of the century if greenhouse gases are not curbed. 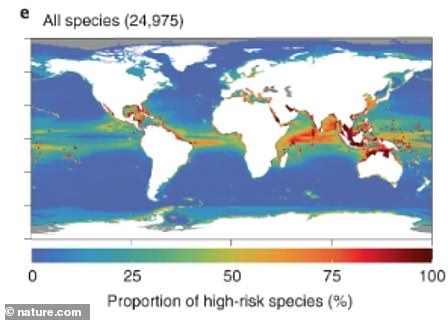 A new study warns that nearly 90 percent of all marine species are at significant or critical risk of extinction by the end of the century if humans do not curb global warming emissions.

A team of researchers led by Dalhousie University in Canada assessed the climate risks of nearly 25,000 species living in the upper 328 feet of the ocean and found that a significant amount would disappear from the planet by 2100 if emissions continue to remain at high levels or a “business as usual” scenario.

This would see the mass death of thousands of animals, plants, chromatids, protozoa, and bacteria that call the world’s oceans home.

The analysis shows that a ‘disproportionately large number’ of sharks, rays and mammals are at high or critical climate risk – 75 percent of which are expected to be extinct by 2100.

All threatened species also inhabit some of the most biodiverse ecosystems of the Gulf of Thailand, Coral Coral, northern Australia, the Red Sea, the Persian Gulf, the shores of nearby India, the Caribbean, and some Pacific islands.

iPhone 14 review: Some tweaks and improvements have led to Apple’s best model yet (but only)