Roman religion and gods were not what they might seem

QuestionYou mentioned that Rome actually believed in freedom of religion. Am I correct, then, that the multiplicity of gods was the result of this? And you say that they are not pagans in the sense portrayed by Christians?

Answer: yes. They allowed all the nations they conquered to worship whoever they believed in. However, the amazing thing is that these were more like Christians’ perception of saints in that they were each responsible for something. The Romans believed in an afterlife, but did not believe that all these “gods” were actually created by them. For example, you can go to Posiden if you are Greek to ask for a safe trip and if you are Roman, you will go to Neptune. Neptune is the Roman god of the sea and fresh water, while Poseidon is the Greek god of the sea. So there were slight differences as Neptune was in charge of even the lakes while the Greek Poseidon looked exclusively at the sea. 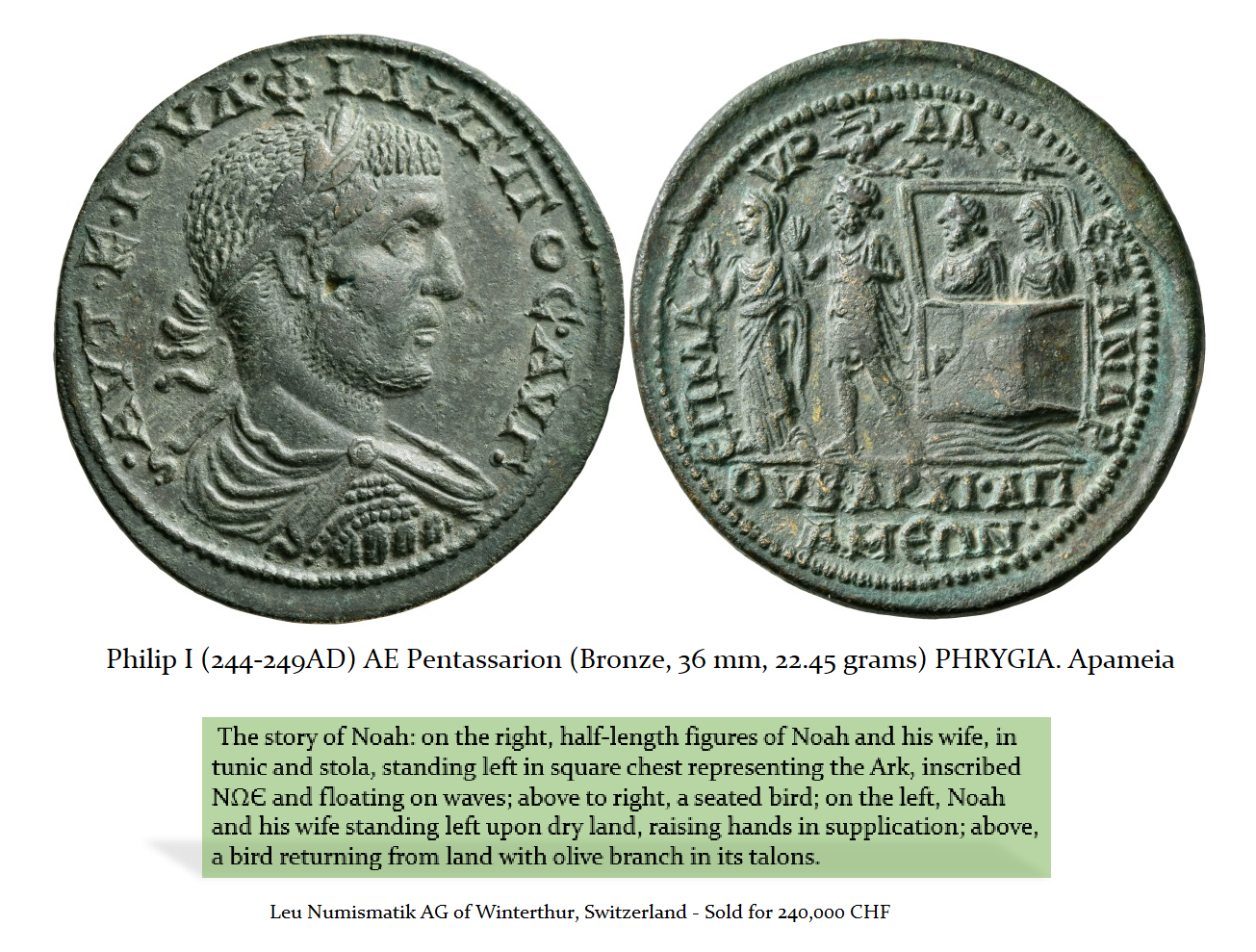 This is a rare coin of Philip I (244-249 AD) minted in Phrygia. The Reverse features the story of Noah and his wife famously emerging from the Ark. This coin was sold at auction by Leu Numismatik AG in Winterthur, Switzerland, for CHF240,000. Even the story of Jesus was not strange because Zeus was said to have sent his son to earth to help humanity. His name was Hercules.

Why is the price of old coins going up?

Military script – has it been used for centuries?